One of the most respected real estate development professionals in the western Carolinas, John Montgomery directs Montgomery Development Group's daily operations while setting the firm's vision and taking the lead in the formation of strategic partnerships.

Prior to forming MDG, John served as Vice President of Real Estate for Pacolet Milliken Enterprises Inc. In that role, he positioned thousands of acres of properties for future development, spearheading efforts that generated more than $1.6 billion in economic investment in the Southeast — including projects with companies such as Toray Carbon Fibers, Kobelco Construction Machinery and Keurig Green Mountain.

With the Montgomery Development Group, John also focuses on revitalizing historic properties. One of his most recent notable projects has been the redevelopment of Drayton Mills, a master-planned community in Spartanburg and the historic rehab of the historic Mary Wright Elementary School in Spartanburg.

DEDICATED TO BUILDING A STRONGER community

In addition to his development efforts, John dedicates his personal time to building a stronger community. In 2015, he was elected Chairman of the Commission of Public Works for the City of Spartanburg. He has also served on the leadership boards of numerous community groups, including Converse College, the University of South Carolina Upstate Foundation, the Spartanburg Community College Foundation, the Spartanburg Area Chamber of Commerce, Boys and Girls Clubs of the Upstate, and the Spartanburg Area Economic Futures Group. John is a member of the 2017 class of Liberty Fellowship and the Aspen Global Leadership Network and is a graduate of the National Outdoor Leadership School (NOLS). John is also co-chairing an organization to develop a community-wide trail system that will stretch more than 30 miles through Spartanburg County.

John is a graduate of the University of the South, where he earned a bachelor's degree in European history. He later studied at Columbia University, earning a master's degree in real estate development. A native and resident of Spartanburg, S.C., John and his wife, Belle, have four children.

Montgomery Development Group leads projects throughout North Carolina and South Carolina. Select an image below to learn more about our current community planning and real estate development projects for multi-family and commercial spaces. 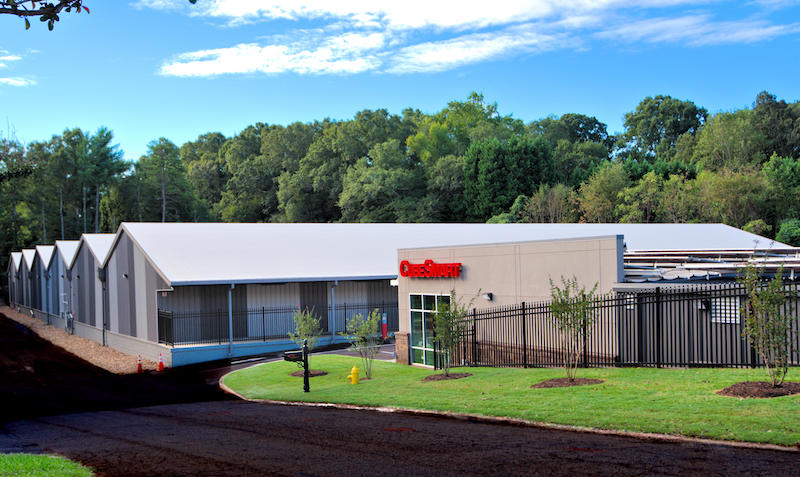 Portfolio of Past Success

For 10 years, John Montgomery has been leading community master planning development projects, as well as land development, commercial and multi-family developments. Our past successes stand as a testament to the power of combining vision and expertise with strong partner relationships.

At Montgomery Development Group, every project we undertake is done with a focus on building community and forming valuable relationships. We can manage every step of the real estate development process, from initial planning to funding to construction, and everything in between. Partners can rely on MDG to take a project all the way from initial vision to successful completion. Contact us to learn more about how we can help with your project.